Update on Sera being Priested

Update on Sera being Priested 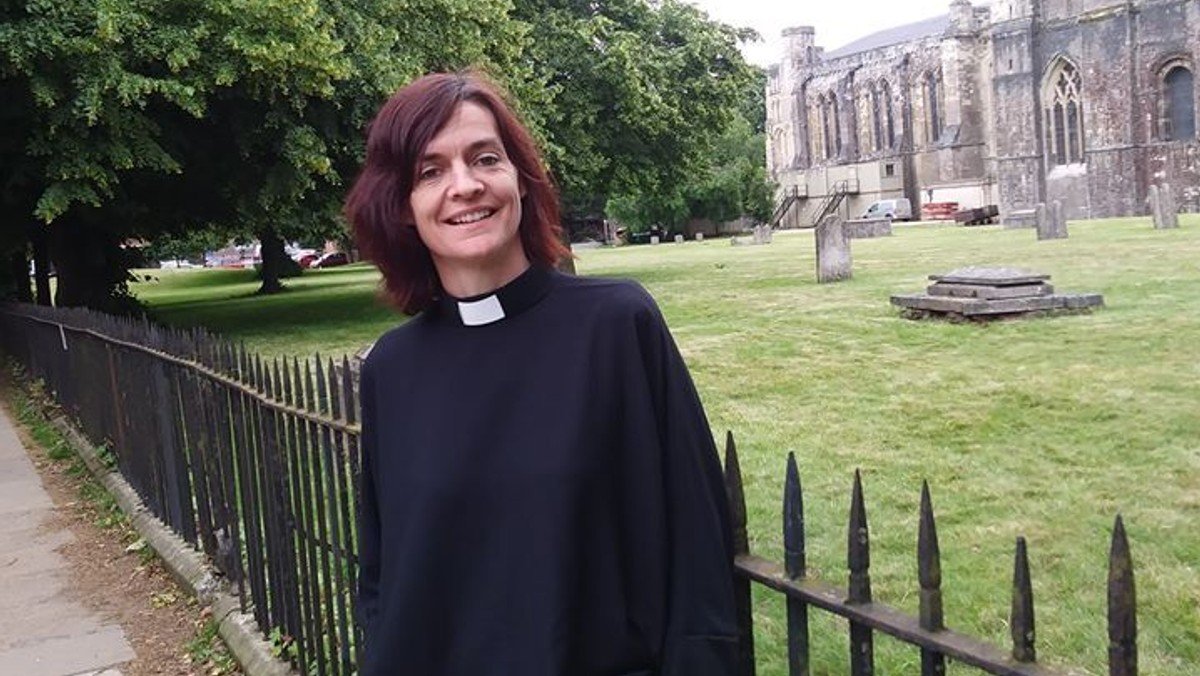 Sera's ordination as priest has now been confirmed as happening on Oct 3rd, and Terry and Dudley will be there representing the St Denys Church family.

Last summer I was ordained as 'deacon' and this year the second stage of being ordained as 'priest' should have happened at the start of July. However due to the Covid restrictions, this was postponed. It now has been confirmed that it will happen on Saturday October 3rd at 7pm in Winchester Cathedral.

Unlike last year, it can't be a public event open to everyone, but rather with very restricted numbers. Each curate can bring their training incumbent (Mike Archer for me), plus 8 other people. Alongside my family, I've invited Terry and Dudley to come as representatives of the St Denys family, people who have deep and wide connections with the St Denys community. and who have a prayerful, encouraging presence throughout my whole journey to ordination.  If you would like to watch the service, then it will be live-streamed (more information to follow). Following this on Sunday October 4th at 10am I will preside over my first communion at St Denys, at last!

We have been told that if restrictions have to be tightened, they will still aim to ordain us as priests on Oct 3rd, even if the method changes!